Passenger Pigeon loss repeating in our own lifetime.


I am saddened to read the attached article today from the OSME website.  http://www.osme.org/content/massive-declines-yellow-breasted-bunting-compared-passenger-pigeon

The Yellow Breasted Bunting looks destined to go the way of the passenger pigeon, declining to extinction in a very short period of time. This bird was apparently every bit as abundant as the Passenger Pigeon at one time but is now in a desperate state. The difference this time is that its happening now, not 100 years ago.


“The magnitude and speed of the decline is unprecedented among birds, with the exception of the Passenger Pigeon, which went extinct in 1914 due to industrial-scale hunting”, said Dr Johannes Kamp from the University of Münster, and lead author of the paper. “High levels of hunting appear to also be responsible for the declines we are seeing in Yellow-breasted Bunting.”

This bird has seen its population drop by 90% since 1980 and its range reduced by over 5000 km in that time.  Yet another sad reflection on our and totally unnecessary impact on nature.  (picture borrowed from the OSME web page) 14/6/15


I have recently become fascinated by efforts underway to save this enigmatic bird from extinction.  There are about 150 breeding pairs of these left on the planet having dropped significantly in the past decade as a result of land reclamation.  Thankfully a number of enlightened agencies are now acting to try to save this little jewel before it disappears forever.

One of these groups is the Wildfoul and Wetlands Trust, see the attached link.

I will be supporting them in their efforts and I hope, if you can, you will too. 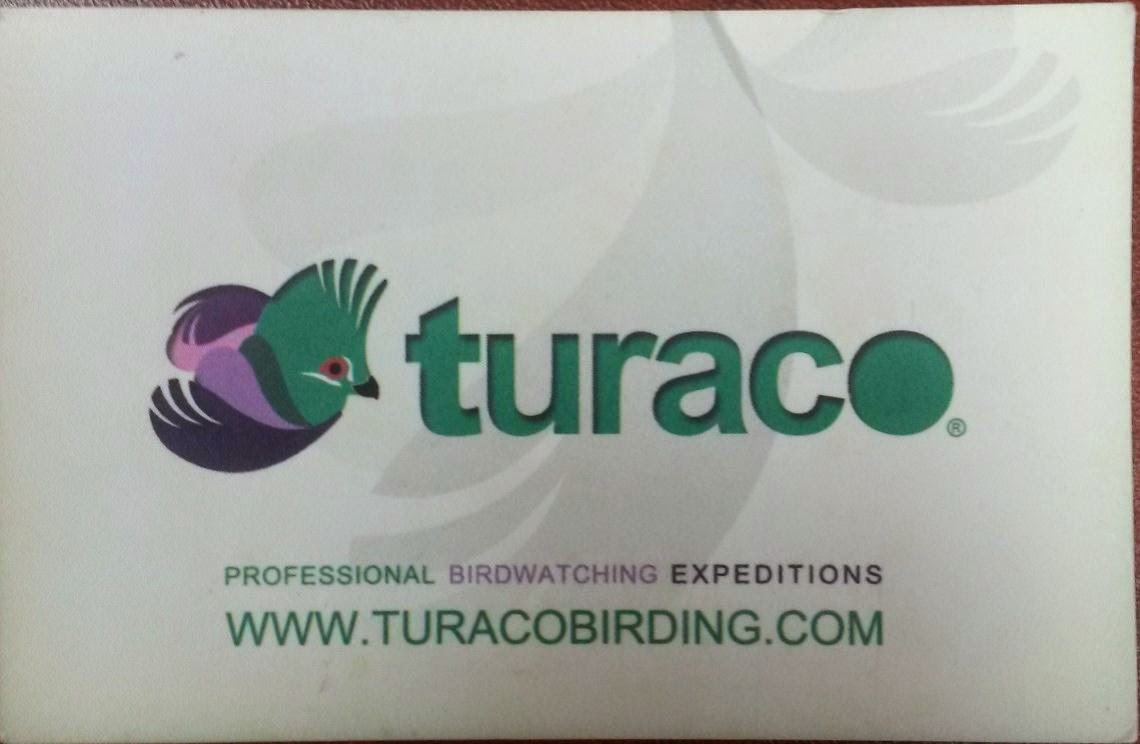 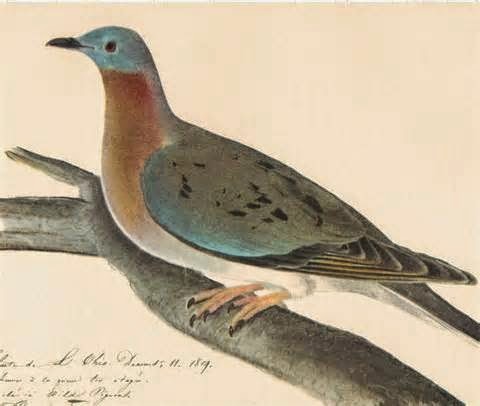 On Monday (1/9/2014) it was 100 years since the last of the Passenger Pigeons, named Martha, died.  This species which at the start of the 19th century was considered to be the most abundant birds in North America, numbering in the billions, were totally gone by the start of the 20th century.  It has been established that their extinction was primarily due to deforestation and overhunting on a commercial scale for meat during the 19th century.  What is in little doubt is that it was entirely the result of human activity.  A sad loss, and all due to mans inability to control himself.

Its is all too easy to be concerned about the rare breeds which have been impacted by "progress" and forget that this is also capable of wiping out creatures which are still around in huge numbers. To put some perspective on what happened over that 100 years, based on numbers estimated at the start of the 19th century the losses average out at 135,000 birds per day.

Be gentle with our planet, or maybe the next billions to go will be us!